My first conversation I ever had with my partner was at a local gaming convention. He talked about his love of gaming and his dream to publish a blockchain game on a particular PC game store. They recently banned all blockchain technology from their platform. He was absolutely crushed, and I wanted to make sure he could still achieve his dream, so I decided to make Figura. While I was researching and designing this project, I learned how traditional game marketplaces sometimes have hostile practices that impact both the publisher and player. Centralized marketplaces tend to focus primarily on profits, this causes smaller publishers to often be overlooked compared to their larger counterparts . Players who use those marketplaces are at the mercy of sometimes confusing ownership and return policies. There are over 3 billion video game players in the world, and currently, there is no marketplace that focuses on blockchain based gaming, Figura is here to change that.

Figura is a decentralized gaming marketplace that empowers both the player and the publisher. It works as two different NFTS, the first being the Game Directory NFT which is like the library of games, each token is a unique game submitted by a developer or studio, and the other is the Figura NFT, which acts as a record of purchase of the game sold in a given Game Directory NFT. This is done by minting a new Figura NFT only when a player executes the mint function providing which Game Directory NFT token to purchase and enough ETH to match the dollar amount the developer set (this is stored in the Game Directory NFT).

I used Chainlink in the smart contracts to facilitate Oracle requests like converting prices to USD and doing webhook game server authentication. I created the contracts using solidity and hardhat. I built the front end using React and Ethers.js. I also used Metamask for testing.

Not enough time! I work full time and did this project solo so I wish I had more time to improve the UI and add more necessary features like implementing a DAO to prevent spam games and downloading and running games using React Native.

I'm really proud of the smart contract design. I know that blockchain is the future, and to help be a part of that by creating a solution for players to have their DRM on chain that's transferable is really cool. It also helps publishers because entire game markets can be traded amongst publishers.

I learned how to use (and appreciate) chainlink. I didn't understand what a decentralized Oracle network was before the hackathon, and now after using it for my project, I'm really excited to see other use cases.

What's next for Figura

Other than my partner publishing his game, I am planning to add/incorporate the following: 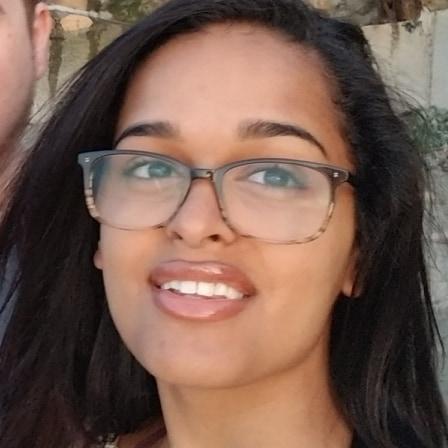