We decided to make a game, which was multiplayer and was easy for many people to join.

2 stickmen fight against each other. The stickmen are controlled by 4 people with phones, 2 people on each team, one controlling the hands and one controlling the feet. The game is run on a pc, and the phones connect by wifi. Better to use phones as everyone has one and no need for expensive game controllers.

We used unity to create both the android/ios app and the game to run on a computer. The phones connect by sockets to the pc app which uses this to control the stickmen.

We tried multiple approaches from developing the app with the android studio or the pc game in pygame, then moving onto unity. Setting up the network to work was challenging trying to get 4 phones connected to the same pc, as we had issues with ports and how to setup the sockets and the structure of the data transferred and latency.

Synchronising the input from 4 phones reliably with minimal latency.

Polishing up and perhaps on app store. 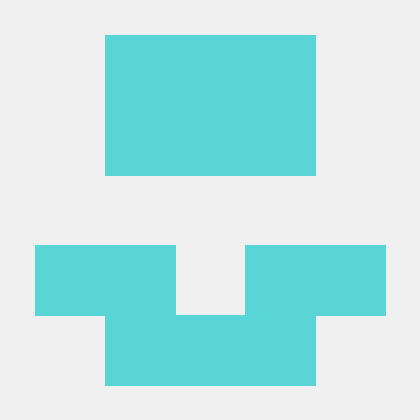