We wanted to make a fast paced game where the goal is to challenge your friends to a game of bragging rights. We got inspiration from the games at Foddy.net

The game is a button mashing, balance between skill and luck with many different strategies involved.

We built this game using css as our graphical interface and javascript and HTML to run the commands and build the ecosystem. We created our own sprites and backgrounds for the project. We started off with a basic demo that showed off basic street fighting moves. From there are program branched out into a stick figure fighting game.

We ran into many challenges besides the obvious sleep deprived setbacks. We struggled at first with understanding the concepts the demo code brought to us. The first couple hours at least were spent just parsing through the code and trying to get our own model to move.

This was our first ever Hackathon working on a game, and just having our code run was enough for a high five and another bite of caffeinated chocolate. The fact that we were able to perservere through this project even when the situation felt hopeless and tiring, shows that out drive to code as well as our creativity and passion, which can lead to even bigger projects.

We learned all sorts of new tricks in JavaScript, JQuery and CSS. We learned the basics required to make a game in Javascript, and we also learned the many faults the languages had to offer. We learned about preprocessors, time management during a Hackathon. We also were able to learn a multitude of skills from the various mentors and speakers.

What's next for Forest Fighters? This project has room to expand and become a fully polished desktop game worth of Foddy's genius. We might consider writing the code in another language that is more optimized for game development. 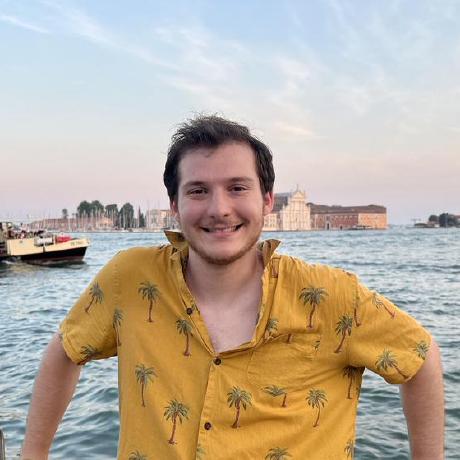