Inspired by our personal experiences as UChicago students.

We pictured an online multiplayer, RPG battle royale game where players forage course credits as skills points to progress in their "academic career." Each credit grants the player one "course" to register which gives them special abilities. For example, choosing a math course grants you higher attack damage. When players reached a certain level of credits, they will need to choose a "major" which gives substantial upgrades to the player. For example, majoring in CS will grant the player ranged attack ability where players shoot out codes, and majoring Math gives you abilities to control other players' movement. Players will be fighting on the map, which resembles the Quad and includes two grotesques. Similar to other BR games, players will be gradually forced to fight each other by the "deadlines" behind them. The last player standing wins.

We utilized javascript, Replit, and Kaboom to build this game.

We ran into many challenges, including issues with layering graphics, animating the heroes, and configuring a live multiplayer aspect (we eventually settled on creating a local two-player demo).

What's next for Fighting Phil

We plan to continue working on this game and developing more features, such as setting up the live multiplayer server and creating more variations in the attacks that players can use. 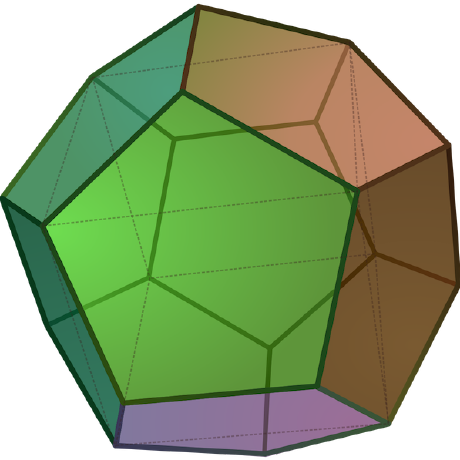