I accidentally made a 3d model of a jet and it reminded me of the rise in vr in the military and how it's a great way to reduce military costs for training.

It has the participant go through an exciting and stressful game play as a pilot of a fighter jet. The participant must attempt to survive in order to escape, It mimics the difficulties of piloting a high speed fighter jet with mobile difficulties of avoiding obstacles. Players have only one life and it teaches people to be careful for any reason.

I started with unity and compiled tons of ideas that became the current product. There are still potential fixes and possible changes to the simulation.

I was a team of one and had to go through all parts of the project alone: planning, designing, encoding, etc.

I was able to complete an entire project in 2 days despite all the setbacks of my computer crashing, the head gear I got not working and having to switch to a different gear with less than a day left, etc.

I learned so much about coding in C#.. I'm not a CS major or an engineer or anything so it pleases me to attend hackathons on a regular basis to learn as much as possible.

What's next for Fighter Jet Simulation

I don't know exactly. I have many other projects, jobs and coursework that tie my hands down. I'd also like the support of a team if I ever choose to pursue something greater because you need all the support available to prosper. However, it is still a great idea that can make improvements in the ever-so expensive military that all money saved is money earned! 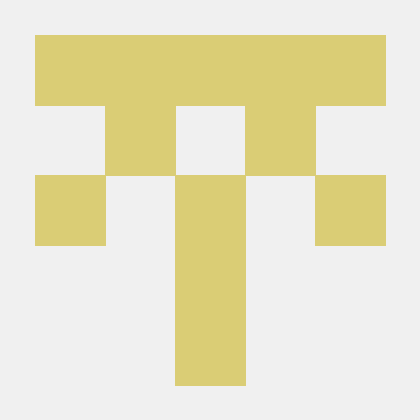