FestivalPlay is a Java based web application using the Play framework. FestivalPlay generates playlists with a list of popular tracks given a set of artists who will be performing at a given festival. For example, provided the input "Coachella", the application will output a playlist of the top 3 songs of all the artists playing at Coachella.

Goals of the Application 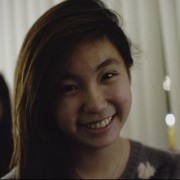