The submission video is located at: https://youtu.be/ASTO_FIVBJk

I would often hear broadcasters complain that they missed the old Channel Feed service, which provided them a way to interact with their users without signing up to other social media accounts. When the AWS Twitch challenge and the close release of the Twitch Configuration Service was released I knew I could focus on this idea for the challenge.

Channel feed is a twitch extension which allows users to post updates directly to their channel. There are extensions that show social media accounts but I wanted to provide a service entirely within the twitch ecosystem. Using the affiliate extension you are also able to use bits.

I started out with an extension for non affiliates which would use no EBS (Extension back end service) and rely solely on services provided by twitch. I was able to store all the post and settings using the new configuration service that twitch has made available to extensions which was a fantastic experience. Deploying this in December let me get some user feedback and make some adjustments and learn the limitations. Then to satisfy the AWS challenge I needed to use an AWS service, I decided to use lambda serverless application to deploy a ASP .Net Core API c# application to process and validate the bits.

There were quite a few limitations around the configuration service, such as 10 gets and sets per channel and a 5kb size. These were built into the user interface to halt the user from exceeding it, similar to how twitter handles the limit of the size of it's posts.

At the end of the day I wanted a simple way to replicate the old channel feed which can scale no matter how many people install it. I was able to achieve this so I am happy.

It was great learning some of the AWS ecosystem, This was mostly new to me and is a good tool for my toolbelt.

What's next for Feed

Lots of things, first based on user feedback already they have requested to set the title of the extension like 'News' or 'Updates'. Also while i don't think integration with social media should be required, i can see merit in allowing things like bits to be applied to those too.

Thanks for checking out channel feed! 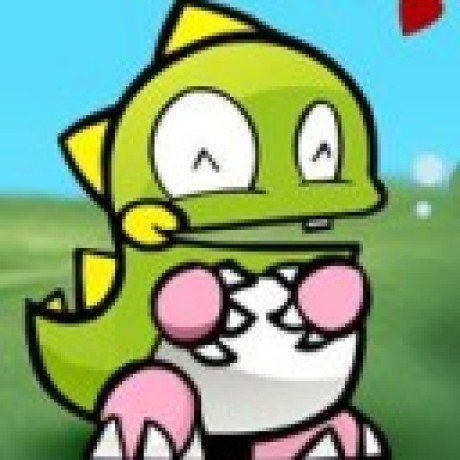