Every human deserves access to food. Millions of people lack access to a stable food source, and with the global population increasing, this access will become even more limited. In the U.S. alone, 37 million people suffer from hunger. Meanwhile, food waste has grown to a jarring yet alarming amount. In 2010, the amount of food waste going to landfills was over 200 pounds per U.S. citizen during his or her lifetime. The troubling paradox that results between these two facts motivated us to find a way to connect people who are economically disadvantaged to finding unused and imperfect yet nutritional food (produce, meals, etc.) from local sources. Pittsburgh is known for their iconic local restaurants, as well as weekly farmer markets, but the city also has a high homeless population. We wanted to create an app that focuses on connecting Pittsburgh citizens and organizations, particularly the ones that rely on food stamps and rations every day, to food suppliers that are willing to donate food to them.

The app can be used by two audiences: consumers and suppliers. The consumers fall under two categories: individuals and organization. If you are a consumer, you must need simple verification that you are in fact eligible to receive donated food. After they complete an application, they receive access to a map of qualified suppliers that have these food that they can donate. The suppliers fall under multiple categories, but for our demo purposes, we are showing two categories: restaurants and grocery stores. They must also complete an application to show what they can provide and approximate how much they can provide in a week. Their names are placed in a database for the user to access. They are asked for their address so that they can be placed on a map and separated by category and proximity for the user to look at.

The app was built on MIT App Inventor 2. The graphics were made on Canva.

We're beginner programmers with little programming experience. We have experience in front-end, but we are still developing our back-end skills. We wanted to use a platform that we could build our prototype without worrying about the technicalities.

Two of our members have not had much experience with MIT App Inventor, so they both learned how the software works. We also wanted to focus on UI/UX, and we feel happy with our efforts.

What's next for Feed the Burghers 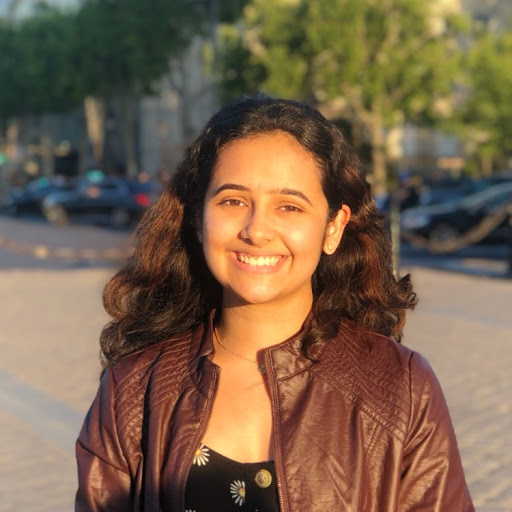