About 1/3 of food produced in the world for human consumption every year — that’s approximately 1.3 billion tonnes — gets lost or wasted. In money, food losses and waste amounts to roughly US$680 billion in industrialized countries. This information is pulled from the Food and Agricultural Organization of the United Nations.

Feed Me is an app that focuses on reducing food waste and helping those in need by providing locations of food donations. Users view a newsfeed of pictures of food and once they click on a food item that they like, the app shows a description as a well as a pick up location (powered by Google Maps) of the food item. Similar to current food sharing apps, Feed Me alerts users of pick-up details via text message.

Feed Me is an iOS app built using Flutter- a mobile app development framework using Dart as a programming language. We used provided Flutter libraries to create the User Interface of various app pages (uploading images, fonts, styles, etc.). The newsfeed of our app is linked to a data base powered by NodeJS. The Google visualization API was used to identify food items from pictures and Google maps API was used to show the location of each food item. The Twilio API was used to send text message alerts to users.

The entire team had little or no experience using Flutter before. Learning how to use the language and getting familiar with the nuances of external libraries was the main challenge of this project.

More than half of the group had never made an app before, let alone competed in a hackathon. To be able to code our idea into reality is extremely satisfying. Furthermore, through teamwork and trial and error, we gained valuable experience and knowledge about app development that we can now pursue further.

We learned how to use our first mobile app development framework and its libraries. We also learned how to utilize various API’s. All in all, we learned how to go through the process of developing an app from looking up how to program various components to testing and debugging these components using the Xcode iPhone simulator.

What's next for Feed Me

We will do extensive research on user demand for Feed Me. Then, we will discuss our app launch checklist, which includes legal requirements and making the app applicable to users across America. Most importantly, there will be major software updates, bug fixes and implementation of feature requests gathered from feedback from users. We could possibly expand the scope of Feed Me to items other than food, such as unwanted electronics, clothes, and other things that traditionally get thrown into landfills to reduce waste production further. 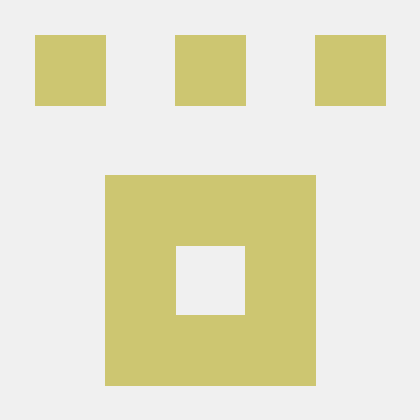