feducia is our vision for digital banking on a blockchain. Built on top of MetaMask and the Solidity framework, this project was a primer into the world of blockchain for many of us team members. Even so, we've overcome several obstacles during this hackathon — whether it's willing to stay awake throughout the night or realising the only reason why code wasn't working was because we had forgotten to save our files.

We were particularly fond of the idea of Web3, though in and of itself it remains a concept so confusing to many. Having one member reasonably introduced into this world, the rest of the team were enticed to join and create something with Web3 in mind. 24 hours later, and feducia was made!

There are two main segments to feducia: its front-end and back-end. We generalise the front-end to being the code displayed to the user — in this case, a demo app — and the back-end to the logic and Web3 magic behind feducia. In general, here are the tools and frameworks we've used in feducia:

We ran into a multitude of challenges, especially closer towards the end of the hackathon. Whether it's a computer performing unexpectedly poorly during a recording or trying to stay awake, the challenges made the event a little more fascinating in the end.

Each one of us have a different range in coding ability; in more than one way, we believe we've learnt a lot during this hackathon. Whether it's being introduced to the world of Web3 or writing first HTML code, we've had a few first-times and had fun throughout the way! 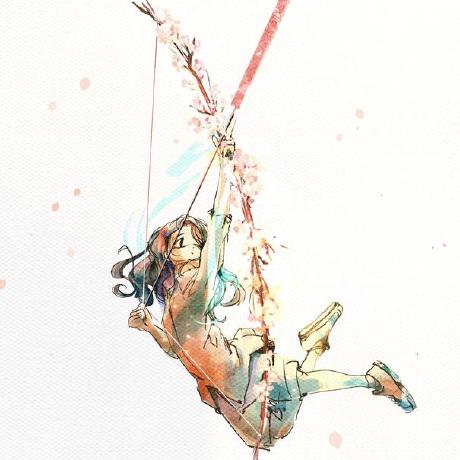