The utilization of biometric technology in airports is becoming the new trend around the world and a handful of major airline companies are on the forefront of biometrics: Delta, Jetblue, British Airways, etc. Today, you show your passport, face, and boarding pass; but in the future, our faces become our travel documents. Therefore, we thought American Airlines could benefit from such technology through FastPass.

Biometric facial recognition is utilized through a camera by capturing an image of your face. The captured image of your face is compared to your official ID picture - scanned at the verification kiosk when you first enter the airport. If the photo taken is similar to your official ID picture, then FastPass will display the person's profile and boarding pass information. This speeds up the entire process of boarding pass verification and allows for the TSA, airline employees, and security to verify a passenger.

The software system is accomplished through mobile and web-development. The mobile facial recognition scanner app is made in React Native, and the kiosk user interface is created in HTML, CSS, and JavaScript. The mobile app is cross-platform for both iOS and Android. The mobile app utilizes the Microsoft Azure Face API to act as a facial recognition scanner. Moreover, both the mobile app and kiosk interface is connected to a MySQL database on the Microsoft Azure Cloud Platform, which stores information on flights, boarding passes, and passengers from American Airlines's Mock Engine GitHub repository.

We encountered minor issues in parsing JSON data from AA's Mock Engineer GitHub repository into the MySQL database and setting up the Azure Cloud Platform. Some issues that took a while to fix was implementing the Face API provided by Microsoft Azure. Azure requires a comprehensive process of HTTP request on the server-side to utilize the Face API. Another issue is that the team only composed of two freshman students, which overwhelmed us in such a big Hackathon setting.

This is our first time using Microsoft Azure and doing a project on facial recognition, so we are very proud to finish the complete design of our product and show it to the judges.

Since this was our first time using Microsoft Azure and utilizing facial recognition, we learned about the process to set-up an Azure cloud service and integrate it with an API.

What's next for FastPass

Some ideas to develop after the Hackathon for FastPass is tracking people's faces through an airport to find them if they are about to miss a flight and facial recognition in the airport to alert security about the presence of people without proper information at the airport. 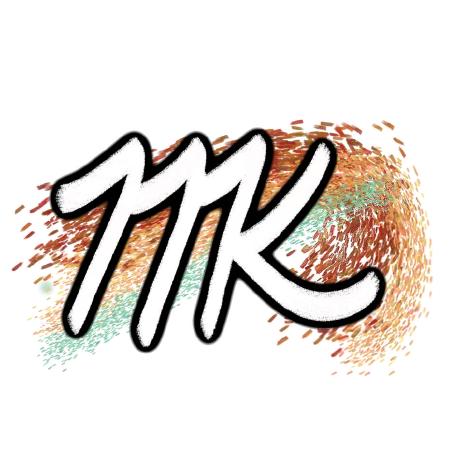