In researching this project, we became aware of the massive food waste problem. 58% of food produced goes to waste, valued at $49 billion. Meanwhile, over 4 million Canadians are food insecure, struggling to put food on the table.

We decided to address this problem by creating a mobile platform similar to Kijiji for food. Users can post offers or requests, which include multiple food items and their respective quantities. They can browse on the home screen by most recently posted as well as on the explore map to find the nearest available offers or requests.

In the future, we want to establish a way for larger organizations to use the service where big quantities of offered food can be distributed easily to a homeless shelter or food bank. Long-term, Faste is easy to scale since the main component of the app that would grow is the MongoDB Atlas database, which can be expanded by buying more cloud storage.

The app was built using React Native for the front-end making it easily available on iOS and Android. Google's material UI was used for styling components to provide a familiar user experience to the common user. The backend was built on Node.js using the Adonis.js framework. This backend server was hosted on Linux Centos ensuring robust security for the app. The app's database was hosted on MongoDB atlas using Google Cloud underneath. 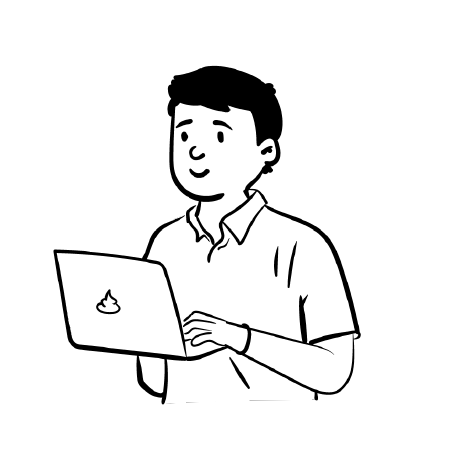