Our inspiration for the idea came to us during the introduction to the sponsors’ goals, specifically Lectra’s introduction to their company and their customers. Nina, one of our members, pitched an idea regarding a tool to record things that catch one’s eye and the characteristics that inspired them, which we would index and incorporate a search engine to find related inspirations using word tags.

After developing the idea further, we pitched it to a couple of Lectra mentors who gave us feedback saying that the app should allow customers to communicate and collaborate with designers to make clothes or trends. After a long brainstorming session, we improved our vision by developing a social network to allow consumers to respond with suggestions to designers who can post questions of what kind of clothing or product consumers think they should make next. Taking the most popular attributes from the responses, the designers can make a post regarding a prototype based on popular demand, establishing that there’s interest in the product, which can then be crowdfunded to bring it to market.

We used node.js and sqlite for our backend, and used existing examples provided by Algolia to integrate their search engine into our app.

Towards the beginning, we ended up overthinking our approach and spent a lot of time solving problems that we didn't really need to. We decided to scrap much of our work thus far at 11 hours in and start over with a more focused approach.

Some of us were using node.js and sqlite for the first time and faced all of the typical issues with installation and cobbling together knowledge from various tutorials, yet in the end we managed to make a working product.

We're happy we got to learn new things and meet new people! We also contributed to the demolishing of 250 pizzas.

The idea that we spent a lot of time on in the first half of the hackathon was to incorporate a social networking API into our app, which would ideally be a significant part of the finished product. A moonshot idea we had was to use barcodes/QR codes to allow users to scan clothing and items they buy so that they can save them to their fashionrocket dashboards. 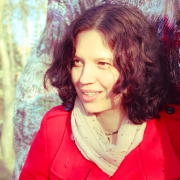 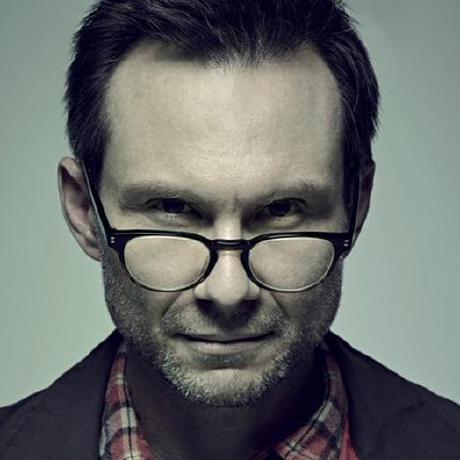