Inspired by the work of plantvillage.psu.edu and iita.org, we wanted to build an Arduino-based autonomous robot that can move in a farm environment without damaging existing plants or soil and use object detection to find crops and categorize them as diseased or healthy.

It is a disease detection robot that autonomously moves around farms and reports the location of diseased plants.

I used the Smart Bot 3.0 kit, raspberry-pi for image streaming. The network camera is connected to the raspberry-pi, which in turn is connected to a mobile hotspot. The laptop is connected to the same hotspot. This allows for the network camera to stream to the computer. Then, we run the stream through a convolutional neural network based on mobilenet SSD (built on TensorFlow) and do the plant classification and identification in real-time. Then, we transmitted the stream through a network port to a Wix website through a desktop encoder (OBS).

Continuous live streaming from the raspberry-pi on to a Wix website was difficult at first. However, we were able to look at some of the in-depth documentation and figure out how to stream it through an encoder. Earlier, we tried using Google Vision and Video Intelligence API. However, due to network connectivity issues (as a lot of students were on the network at the venue), the program would crash. Eventually, we ended up replacing it with a pre-trained neural network from GitHub. We also wanted to map a crop field in a matrix. Changing the matrix representation dynamically and then adding it to the Wix platform was challenging too, especially since we got to that part later during the project.

What's next for Farmaid Jr.

Some parts of the control and code will be used for the full version of Farmaid. If this prototype is successful, a larger robot can be designed for autonomous disease detection. 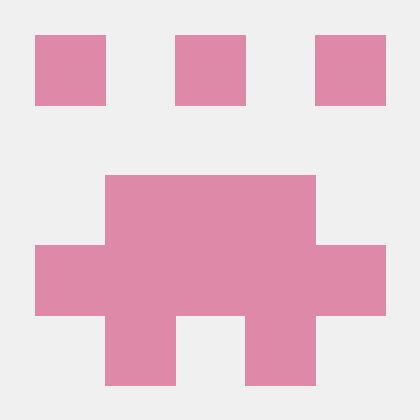