The biggest problem faced by farmers in India is that of management and complete utilisation of their small and largely fragmented patches of land. We wanted to solve this problem by developing a platform for making cooperative farming convenient wherein farmers in neighbourhood could come together to obtain the benefits of farming on a large piece of land such as:

This application has farmers as the end users. Neighbouring farmers can pool in their land to form a bigger piece of land on which they can practice extensive agriculture with the increased resources. Our application enables this process and manages all the logistics related to it.

Each farmer first defines his land boundaries by walking on the perimeter of his field. After the fields of farmers are defined, the app enables them to see the merged lang digitally on the maps.

After the merging, our app helps in managing the cooperative actions taken by the farmers including-

We built it on the android platform as we believe that the growing influence of smartphones in India make it a suitable medium for us to reach them. We used the android SDK for developing the app. For authentication we used AWS Cognito. For the marking of areas by farmers, we used the google maps and location API combined with For database purposes , we used the AWS's NoSql database - DynamoDB. For providing recommendations we took data from previous years' yield and current prices API from data.gov.in portal and applied basic data science.

Plus we built it with a lot of passion and love.

There were quite a few challenges that we had identified from the start of the project:

Coming up with this idea - as we believe that it is truly an innovative idea which can have huge positive impact on the lives of farmers and the nature.

Completing the project on time (just on it) - it was a challenging task to complete the project in less than 24 hours and we are proud we did it.

We learnt a lot about the problems faced by the agriculture industry in even today's time.

Lets see what it does at this hackathon first. 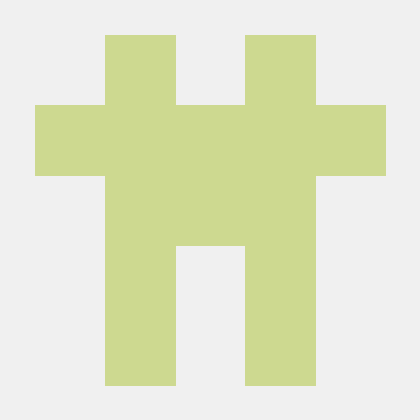