Fantasy sports, but with twitch.

Essentially the idea is to play a fantasy football style game, using twitch streamers as the players and scoring points based on their viewership.

The game utilises real life data to award points to users, and they earn money from matches they play against similarly ranked players.

Players are given a starting budget and can buy as many Twitch Streamers as they can afford, then using these streamers construct a team of 5 who will score points over the next 24 hours. The more 'Viewer Minutes' a twitch streamer gets throughout this 24 hours the more points the player scores.

Each game costs a portion of the value of your team with the winner of the game taking the pool. 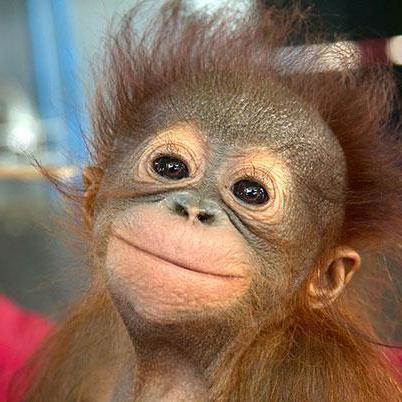