Become the top fan and �forever own your star’s best moment.

Problem: �Fans do so much for their stars, but �receive nothing in return. Only pride and some memories.

Solution: A crypto-game for fan activities, �rewarding fans for what they already do every day.

2) She and her fellow Brazilian fans have a clear mission in mind: make BTS's new video the most watched video on Youtube in Brazil that day. She gathers the opinions of the fan community and adds it as a fan mission on Fanda. The prize is 55 pieces of the São Paulo concert during the "WINGS Tour" in 2017.

3) Jamie, a BTS fan living in Rio, had the best time ever during the São Paulo concert. She wants to own a part of that moment. So, she participates in the mission by fervently watching, sharing and spreading the music video to her friends.

4) Upon successfully taking a part in accomplishing the mission, Jamie is picked as one of the winners and receive 1 of the 55 tokens that represent the São Paulo concert.

5) When BTS announces a tour date for Brazil in 2018, Jamie, as a proven top fan in Brazil who now has over 20 NFTs of BTS, is given the backstage pass.

Usage of the Bitski

We exclusively used Bitski as the login and transaction platform. 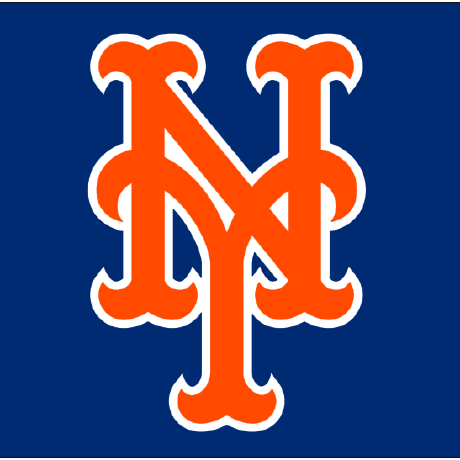