We wanted to do something for the community and since we have someone from the nursing background, we decided to try and do something with nursing/senior homes. We then thought of common ways that seniors get injured at home and the number one cause was falling.

We built it using Jetson Nano and the Jetbot kit. We used that and combined it with Houndify so that the robot could be like a digital assistant. This would also allow the bot to also listen to objects/people falling, go to the source of the sound, and determine whether there is a person who is injured.

The Houndify API was limited since it seemed like we could only make it respond with custom text and not have any event such as calling someone. We didn't know how to make the API work like an event listener. Additionally, we ran into many bugs with the nano's code and so we had to spend quite a lot of hours debugging both Houndify and Jetson Nano.

We are proud of being able to work with hardware since most of the team rarely touched the hardware side of computer science. Additionally, some team members who have never used any API before got to learn many new things and got to create something for the first time. Ian, our teammate, made a huge breakthrough and learned that we could use physics to control the bot and so he made multiple maneuvers for the bot to move around the house.

Although our project was nowhere near finishing, we learned many new things and how to work together as a team. We also learned that 36 hours is not enough for any large project unless we don't sleep.

What's next for Fallen Warrior 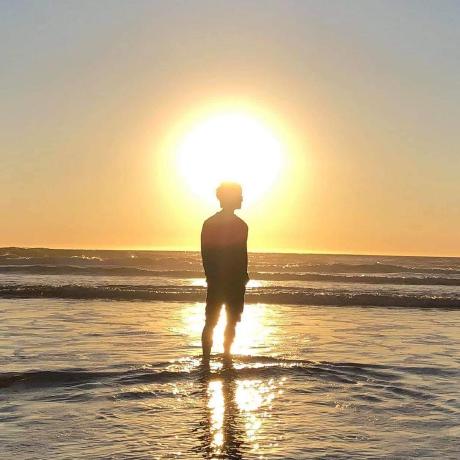