In the increasingly connected world there are still too many people that cannot reach help in their time of need. One such population is elderly people who desire an independent lifestyle, but are more vulnerable to medical emergencies. Andrew’s observations of his grandma led him to think of what other uses a cane might have. He recognized that a cane is an instrument for mobility and stability, but when it fails the results can be catastrophic. When someone falls without the ability to help themselves back up, it could be weeks or months before they are discovered, so having a network of communication is vital to their safety. Conventionally, people with such disabilities would have to rely on a caretaker, but this can be a costly undertaking and a botherance to both parties. Our cane will allow the user to have a sense of security while still maintaining independence.## What it does

This cane detects a user’s fall and texts help with increasing urgency based on ensuing movement and input. -The accelerometer detects if the cane is within 30 degrees to parallel to the ground and sends a text to a specified caretaker with the message “Your loved one may have fallen. Please check in with them.” -If the user gets up or presses the button with the query “Are you ok?”, the alert is turned off. -If 15 seconds go by without those indications of well-being, a second text is sent with the message “Your loved one is not getting up.” -The walking stick has a power button so the alert function can be turned off and on if desired. A LED indicates when the cane is on.

We used the Arduino Wire Library to facilitate communication between the Arduino Leonardo and the accelerometer module. This involved reading the module’s datasheet, learning about I2C connections, and looking at the source code for the Wire Library’s functions on GitHub. We used WiFi modules to send SMS messages through Twilio and Flask, a simple server hosted using Python.

We are proud that we wrote a functioning accelerometer library, set up a server for arduino-to-wifi-to-phone connection, and thoroughly planned the procedure for how the device would be used and react to its environment.

What's next for Fall Safe 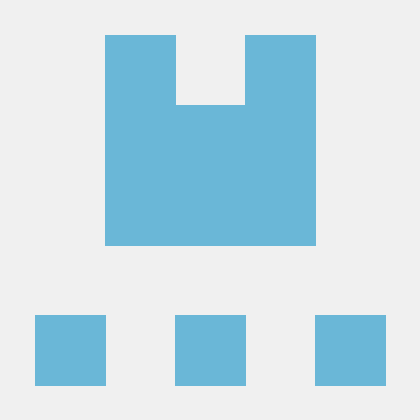 I handled fall testing, some logic, and some research.