In the upcoming years, a new idea of GANs had emerged. GANS or generative adversarial networks work as two neural networks that compete with one another: one that tries to produce fake data, the other that tries to discriminate real vs fake. They work together to train each other.

We wanted to use this new technology to incorporate it into the idea of the artwork. We wanted to accomplish the artistic track by using computer-generated artwork. How does a computer generate artwork? It needs some kind of inspiration. Hence, we fed the computer with large amounts of data (images of flowers, artworks, sceneries) to learn color patterns to display.

We also wanted to allow the network to create fake data that would be confused as the real data, but we quickly realized that the training time for this kind of result was not suitable for a hackathon. Hence, we resorted to this abstract artwork.

The application/ website has the ability to edit any image type files of JPG,PNG,or GIFs suing filters and photo effects such as Vibrance and Color Contrast. Our app/website also generates a dynamic image that is generated when clicking on a single button.

We used many technologies for this such as flask which was used for the Machine Learning that generates the pictures of a landscape kind, then we used HTML, CSS for the basic User Interface. We also used CamanJS which is another scripting library/module that allows image editing with certain effects like Vibrance and Contrast. We also used Electron JS to create a desktop app from our basic HTML, CSS, and JS that we had for the website. We plan on hosting this site over Google Cloud's App Engine ut currently using firebas hosting. We also made a share button to share the website on Whatsapp, Gmail, Facebook, and Twitter and to get that we used an online tool called addthis.com.

We are proud of the project we have been able to come up within 36 hours and that we never thought possible that we could integrate art with coding to generate on-demand art but we were able to figure it out. We are also proud of the way our pre-planning was done because it gave us insight on how to delegate tasks and how much time permitted for each and who's doing which task in which is a of coding based on strengths.

We learned that nothing is impossible and that it just takes time for everything to understand and to code and to also think outside of the box to incorporate your skills into new things such as art creation through coding. We also learned a couple of programming languages that will help us for future hackathons.

For FakeUrGrams, we hope to upload this website and publish our desktop app on more advanced hosting sites and we also have many features we would like to add such as photo gallery, authentication for users use when on our website. We would like to finish the Machine Learning to get the image to actually generate completely and correctly when retrieving a gram(an automated photo). We also think we can change the theme of the pictures generated from landscapes to something else. 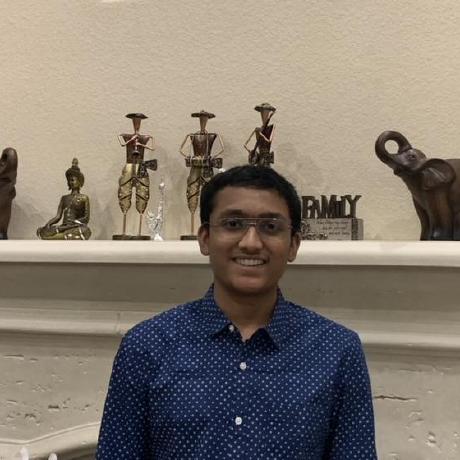