I talked around with my friends who have their background in rural area. With technology not running in the depths of my country (India), it is tough for students to attend lectures. The teachers are also not well-versed enough to set up online lectures. Hence students struggle with going through tediously long texts! Also everyone had a common view that video lectures help a lot, but teachers are not free enough to do that! I thought I should do something about and here we are :D

It takes in an audio or a text file and generates a video of the content based on the image/video of person who wants to convey the content is provided. To put it simply, I am using deep-fakes to bridge educational gaps. A notable point is that it even works very well with a single image and hence can easily be used even in rural areas. 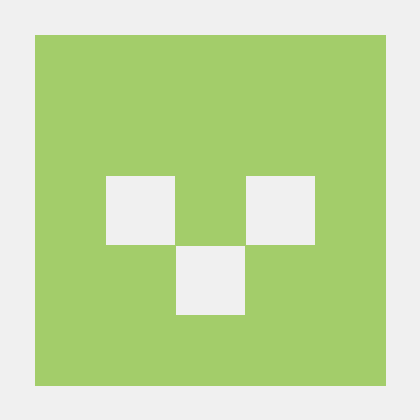