This website takes in text from an article or keywords that are supplied by the user. We use Google's Natural Language Processing API to rate the salience values of the keywords provided by the user. We then take a few of the highest rated key words and search for similar articles on the same topic to help the user determine whether the article contains more opinionated claims (higher sentiment) or factual claims.

We relied on the Google Cloud Natural Language API to measure the sentiment analysis of different news articles. With the sentiment score of an article, we can infer whether an article is more opinionated or factual.

We deployed a web application in Flask that uses some of the Google Cloud APIs. It allows the user to enter a phrase, headline, or article. This input is passed to the Natural Language Processing API to get a list of the most relevant keywords in it. Finally, these keywords are used to find similar articles from the following news sources— Fox News, The New York Times, CNN, The Washington Post, Google News, The New Yorker, The Economist, NBC News, ABC News, and CBS News.

To visually represent the data obtained, a pie graph with the sentiment scores is used to represent the percentage of the similar articles that have a positive, negative, or a neutral tone. The closer that an article is to a neutral tone will denote that it contains mostly facts as opposed to a biased or opinionated article.

We had a lot of issues with GCP towards the end of our project. The Google servers went down for a few hours during the hackathon, so we had to change everything to run on our local machines which took some time to get everyone on the same page. However, we had to make sure we went back to the Google App Engine to launch our website so everyone would have access to it (even you!). When we were trying to migrate back to the cloud instead of using our local machines, everything kept breaking. We forgot to include all of the libraries that we used in the "requirements.txt" and the error messages were not clear on what was wrong.

We are so ecstatic that we finished a complete project considering, for most of our group, this is our first hackathon! We gained a vast amount of knowledge interacting with Google Cloud Platform and have more insight into the power and ease of use behind Google's APIs. Playing around with the Compute Engine infrastructure was very enjoyable and this engine taught us a lot about troubleshooting dependency issues when importing libraries and APIs.

What's next for Fake News Detector

We would like to expand our list of sources that we use the user's keywords for to find similar articles. We would like to add other functionality to our program where we could accept both URL links and text. As the number of sources and articles that we use for analysis grows in size, we would need to modify the web page with more complex layouts to keep it user friendly as we display more articles and analytical data to the user. 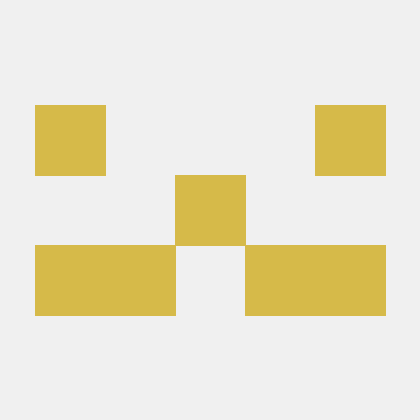