RockPaperTicket was the result of a team brainstorming session, in which we put all ideas together to create a Frankenstein project. We combined the concept of a ticketing platform, with a GameFi aspect and event-based NFT collections at its core.

RockPaperTicket is a web3 NFTicket platform with a built-in RockPaperScissors scoreboard game that aims to balance supply and demand in any public sale, thus preventing front-running and frustration.

In order to fairly distribute tickets for the hottest events in crypto and blockchain, our users have to go through the following stages.

As a 4-person team, we split into groups of 2, one responsible for the front end and the other for the back end. Based on experience and time availability each person was responsible for a specific area crucial to the project (i.e. event creation, ticket minting, User Interface Design, etc.). We defined phases that we wanted to achieve one after another from the start to the end of the hackathon each increasing in complexity and adding additional features. During the entire hackathon, we scheduled a team meeting every week to align on the most critical tasks.

For some of us, blockchain development was an entirely new field. While developing RockPaperTicket, we had to continuously discover whats possible. We initially developed some things only to realise later that there are many more efficient methods. Especially when integrating all pieces, in the end, might, we faced errors after errors, improved our interfaces, deployed several versions of our contracts and burned through thousands of test ETH. Thank the blockchain god for testnets and test ETH.

Additionally, what made things a little challenging, was that seemingly simple things such as randomness and time are not as easy to implement. Thus we had to familiarise ourselves with the Chainlink VRF and Chainlink Keepers, and align our game logic with what is possible and gas efficient.

Since it was the first hackathon for most of us, it required some time to create a team dynamic with previous strangers. Happily, however, we made it work and worked together quite well with each other.

RockPaperTicket has taken the first step to its existence. Based on our previously defined phases we will continue forward, add new features and utilise RockPaperTicket as our project to continuously learn and improve. Because that was it was supposed to be from the very beginning. Our Frankenstein project represents our interests and areas in which we ourselves want to further develop into.

Right now it is only live on a testnet, however, at some point, we plan to take the next step and take it live on a mainnet. 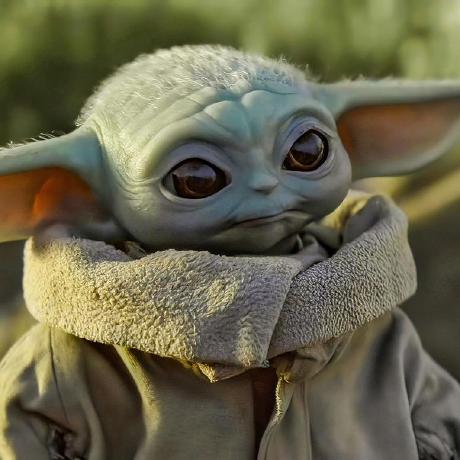