In today's increasingly populated world, and current Covid-19 situation it has shocked the world, it has become increasingly difficult to travel using public transports due to the bottlenecks it consists when people are moving in and out of the system. We are focusing on building a solution for bottlenecked gateways in the daily commute; one such location would be the entry and exit points at metro stations and Airports. The idea is to use Azure's Cognitive API (facial recognition) to have an automated payment system for public transports (using an online wallet). Imagine FastTag-based tollways for human faces without the need for any hardware / physical cards. You can simply walk in; we'll scan the face and deduct the costs from your wallet. This enables the people to just walk in, without any additional hardware (and/or RFID cards) and move through the public transport system without any wait times or unnecessary issues.

A real-time video solution that can identify individuals and make payments based on the distance they have travelled.

# The first example has two steps Scenario: User enters into X metro station Then the facial recognition platform looks for the user in the database. Then An API is called for the transaction of blockchain contract to init

# The second example has three steps Scenario: User Exits from Y metro station Then The facial recognition looks for the user in the database Then it calculates the fare for the distance travelled Then An API is called for the deduction of fare from the wallet

Building this hack was by far the most challenging thing any member of this team had done.

There were 2 people working all night on reducing the lag in face recognition and making it as fast as possible, with ranging from testing multiple models, solutions, and methodologies and the other two members were tirelessly building the code that powers the solution on the blockchain. On top of that, the testnet for Matic crashed in the early morning, and we were unable to move forward with our testing. Unfortunately, we were any able to deploy our code to Matic.

We were able to make the face recognition work with 13 fps. which makes the project making it completely realtime.

WWith the help of internet and amazing blogs by steve Harley we learned azure cognitive services, Many new things to mobile app development in Xamarin. We also learned a few aspects of blockchain.

What's next for FaceTag - For seamless journeys 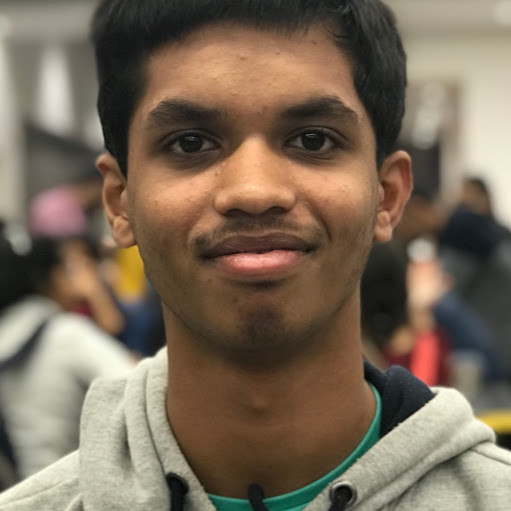