your face has been hijacked

Machine learning with deep neural networks (commonly dubbed "deep learning") has taken the world by storm, smashing record after record in a wide variety of difficult tasks from fields that were largely unexplored in previous years, such as computer vision, speech recognition and natural language processing. One computer vision task that benefits from such clear gains is facial recognition (identifying a person based on his/her face)---a deep neural network being the primary tool used for this purpose at Facebook, among other places.

One natural extension of the above could be to exploit neural networks within a secure application, in order to authenticate a person based on a shot of their face. Unfortunately, despite the apparently superb performance of such models, it is fairly easy to construct inputs which can trick the network into authenticating a stranger (commonly known as adversarial examples). We built FaceJack in order to illuminate this concept. In particular, we'd like to emphasise:

But let's take it slowly---what even are adversarial inputs?

The network's differentiability allows us to consider the error function in its parameters, for a fixed input and output---so we can optimise them. However, it also allows us to set up an error function in the input, for a fixed choice of parameters---so we can modify the input to produce a desirable output. If the "desirable" output classification is one that the original input does not belong to (e.g. classifying my face as John Travolta), then the constructed input represents an adversarial example. Deep neural networks are particularly vulnerable to such inputs, for three main reasons:

What have we done?

We have built FaceJack as a simple representative of such an exploit:

Hopefully, FaceJack has achieved its objective of highlighting this important issue in a clear and concise fashion. We hope to expand it in the near future with further authentication attacks, for example speech recognition-based ones.

MIT (CCTV Icon made by Freepik from www.flaticon.com) 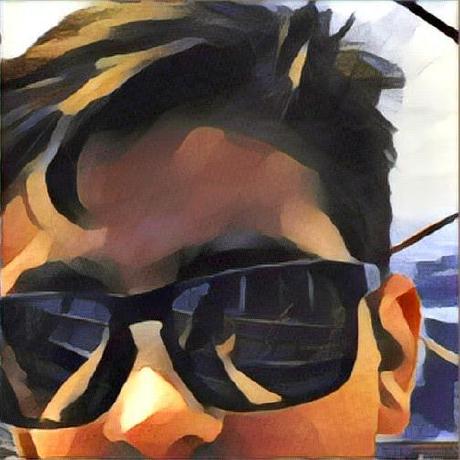