The inspiration for FaceIT started during our ideation process. While we brainstormed ideas for a project, we had a look at Hack Western's hacker pack for project ideas. We took the idea of a "text to emoji translator" and thought of a "face to emoji translator." This would be a way to make your own emojis using your face and facial expression to text your friends. Then we had the idea of turning it into an online multiplayer party game like Skribbl.io, and we decided to go for it!

FaceIT is a multiplayer browser game where players are given an emoji and everyone tries to make that face and take a photo of themselves. Then, all the players will be able to view each other's photos for a limited time. Everyone's faces will be converted into custom emojis! The players will then guess which player each emoji belongs to.

How we converted a photo to emoji

We used Google Cloud's face detection API to get points from different facial features, drew curves that connected those points into an eye, mouth, or nose, and then put the result over a yellow, round emoji head.

What's next for FaceIT 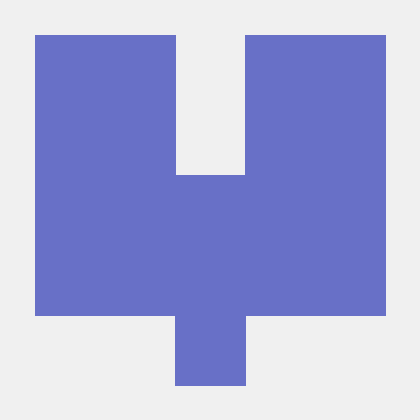