We were inspired by the fact that this competition started on National Depression Screening day, and we wanted to make an app to potentially screen for early signs of depression.

There are two portions to this app, The first portion is a windows based python app that will analyze your face by taking a picture with the webcam. The second portion is an iOS app that allows a user to take a picture of themselves that will be compared to the TensorFlow AI to determine whether they are making a face that more closely relates to those that are either happy or angry.

To create the TensorFlow AI we took roughly 2000 images and split them into either the happy or angry category based on similar features (frown, eye brow furrowing, smiling, etc.) and constructed a neural network with the data. For the mobile application we created a single form iOS application that used AVFoundation to take a user picture that we were able to send to the AI model in order to get a response.

We ran into a quite a few challenges and had to over-haul the production of the project multiple time. The main challenge we encountered while developing this project was the fact that in both Swift and Python we were required to use multiple versions of the language because either the libraries had been deprecated (in Swift), or having to use multiple versions of python to get both the image processing and the TensorFlow AI to work together.

We are most proud of our ability to adapt to the challenges presented to us with AVFoundation and the complications with Python.

We believe that we were able to learn the most about how to use TensorFlow and Xcode to develop an application.

What's next for faceApp

In the future we would like to apply this application to reach its original goal of being able to act as a pre-screening for depression. We would accomplish this by heavily improving the AI model by acquiring a much larger database of images. It is also a goal of ours to bring more functionality to the app by adding a survey and a list of resources for the user to visit depending on how they respond to the screening. 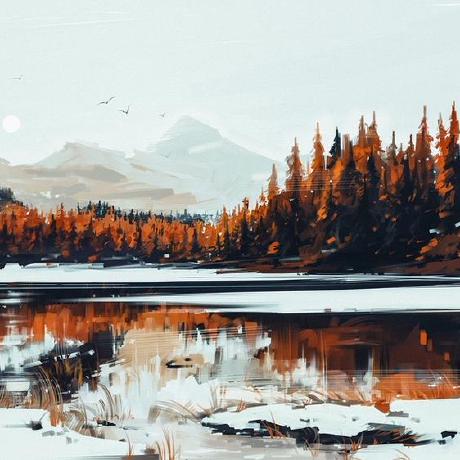