Say your in a super exclusive but still rather large Pokemon group. You think you see another member in the street. You want to challenge them to a duel, but alas, you dont know their stats! Well now you can whip out your handy dandy face scanner and BAM! You know that this person has a 0.00001% chance of winning against you. You defeat them immediately bringing you great pride and happiness. Oh, also you could use it as a security application for everybody in your work without having to spend 3000 dollars on a retina/face scanner.

We used a PhoneGap app sending Ajax requests to a node server to do things such as train our network, add faces, and request faces. We then compiled the PhoneGap app for android and used the camera plugin the take images.

We spent approximately 4 hours attempting to get Open CV to be hosted on Heroku with no luck. We also greatly underestimated the sample size of images required to make an accurate AI prediction.

We did get a neural net somewhat working, a task I have never previously been able to accomplish. Additionally, we developed a semi functional decent UI

We should next time attempt to take on a less ambitious task. We were up at all hours of the night and we all became very tired bois.

What's next for Face of the Future

We need to better develop our neural network. We realized that if the average amount of images needed for a neural net to properly work is around 1000, a number that we can reach extremely quickly if we were to take a short recording at even 30fps and take the individual frames. We could use this for applications such as secuirty, fun, or anything any other social network is used for. 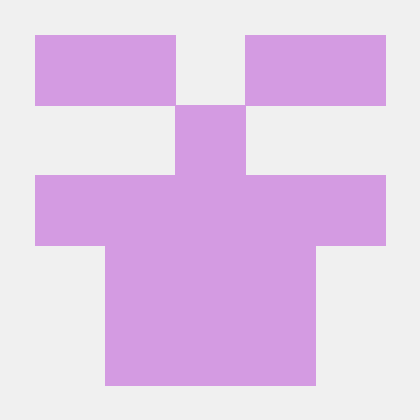