We were inspired by visually impaired people who have poor long range vision.

It shows footage from the webcam of a computer and displays what it sees as text. It organizes what it sees by how prevalent it is in the scene. More significant objects are written in larger text. Also, it converts the most prevalent things it sees into speech.

We used Eclipse with Java with swing, clarifai, webcam-capture, and free-tts.

We are proud of being able to use many various dependencies in unison to build our final product.

What's next for EZSee - A tool for the visually impaired

The repository is up on github for anyone to learn from and build a better, less hacky version. 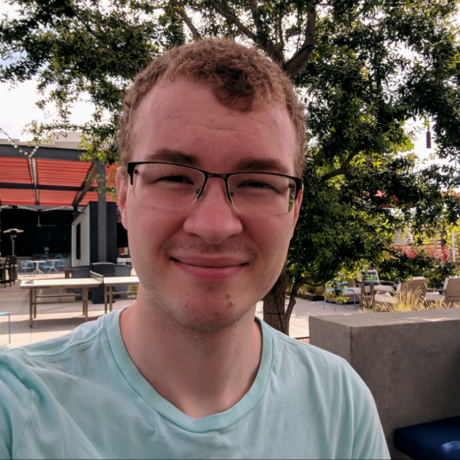