Currently, when we use the built in Windows way of setting NIC settings, it takes four separate steps to just get to the window where you can eidt the settings. We found creating the Diversified challenge very practical, so we created a single executable file that changes all these settings.

You download a single .exe file, and all you have to do is launch it. The UI was created to be very intuitive and similar to the current Windows version, so that people adjusting to our program would be able to transition with ease.

We used C#, which was a new language that no one in our team was familiar with. We used Microsoft Visual studios and the .NET framework. We used Visual studios to create the GUI and used handled interface logic.

The biggest challenge we had was learning how to use Visual studio, because we kept running into issues when trying to implement the GUI. Then connecting the UI with the backend was a bit of a challenge. We also ran into an issue with administrator settings.

We are proud of everything we did because this was a new language that we learned, and a new IDE that gave us many issues. We were also not too familiar with networks and network cards, besides two members of the team who are currently taking a Computer Networks course.

We learned C#, how to interact with Visual studios, and the .NET framework.

Currently we are still implementing the multiple profiles function. We also want to improve the UI and design. 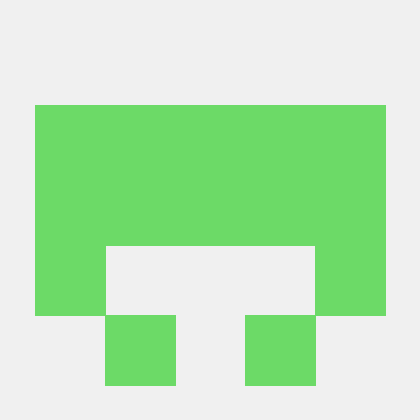