The worldwide prevalence of Alzheimer’s Disease (AD) is predicted to be growing to 106.8 million in 2050. Every year, there are over 5 million new cases being discovered. Traditionally, diagnosing Alzheimer’s disease requires the use of CT scan. However, this is both inconvenient and expensive. According to New Choice Health, the national average cost of a brain CT scan in the U.S is $1,200, not to mention the third-world countries where it’d be hard for people to even find CT scans. That’s why we came up with Eyezheimer. Research has shown that patients with AD reportedly exhibit hypersensitivity to much diluted tropicamide solution (0.005%). With Eyezheimer, the users/doctors can detect whether they possess Alzheimer’s disease simply with a computer that has a webcam and an eye drop.

Eyezheimer asks users to take pictures of their eyes while they are receiving diluted tropicamide solution (0.005%). Then Eyezheimer will use Microsoft’s Face API, eye tracking library and calculation algorithms to determine the dilution ratio of the user’s pupil over time. The user will need to take at least 5 photos (with 10 minutes gap between each take) to get an accurate diagnosis test. In the end, it will present users with a diagnosis report that has descriptive data.

One of the crucial part of Eyezheimer is to automate the process of calculating the change in pupil’s size after receiving tropicamide solution. We achieved it by using Microsoft’s Face API to isolate the eyes from the face, then we designed algorithms to calculate the ratio of pupil to the entire eye.

Challenges I ran into?

Finding a good server to host our webapp was a challenge to us. Since we used multiple languages ranging from javascript to python. We encountered problems where the server we previously had used couldn’t host python 3 files.

We believe there are huge potential market for Eyezheimer, considering the population of people who gets this disease and the cost related to it. In the future, we aim to improve the speed of our calculating algorithm and the user interface . 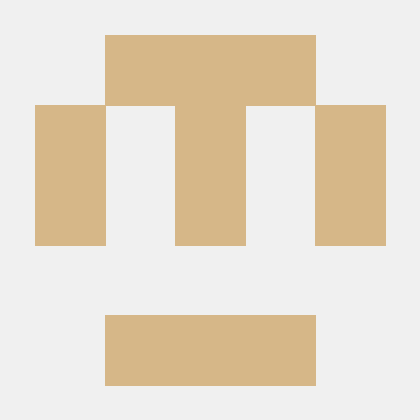