Between 1994 and 2013 there were 6,873 natural disasters worldwide, which claimed 1.35 million lives or almost 68,000 lives on average each year. In many of these disasters, people don't know where to go, and where is safe. For example, during Hurricane Harvey, many people learned about dangers such as alligators or flooding through other other people, and through social media.

Our app Eye in the Sky allows users to post about various natural disaster hazards at their location, upload a photo, and share a description of the hazard. These points are crowd-sourced and displayed on a map, which also pulls live data from the web on natural disasters. It also allows these users to view a Twitter feed of current trending information on the natural disaster in their location. The last feature is the IoT sensor system, which take measurements about the environment in real time and displays them on the map.

We built this app using Android Studio. Our user-created posts are hosted on a Parse database (run with mongodb). We pull data from the National Oceanic and Atmospheric Administration severe weather data inventory. We used Particle Electron to collect atmospheric sensor data, and used AWS to store this data in a JSON.

We had some issues setting up an AWS instance to run our image processing on the backend, but other than that, decently smooth sailing.

We were able to work really well together, using everyone's strengths as well as combining the pieces into a cohesive app that we're really proud of. Everyone's piece was integrated well into the app, and I think we demonstrated good software collaboration.

We learned how to effectively combine our code across various languages and databases, which is a big challenge in software as a whole. We learned Android Development, how to set up AWS, and how to create databases to store custom data. Most importantly, we learned to have fun!

What's next for Eye in the Sky

In the future, we would like to add verification of people's self-reported hazards (through machine learning and through up-voting and down-voting) We would also like to improve the efficiency of our app and reduce reliance on network because there might not be network, or very poor network, in a natural disaster We would like to add more datasets from online, and to display storms with bigger bubbles, rather than just points We would also like to attach our sensor to drones or automobiles to gather more weather data points to display on our map 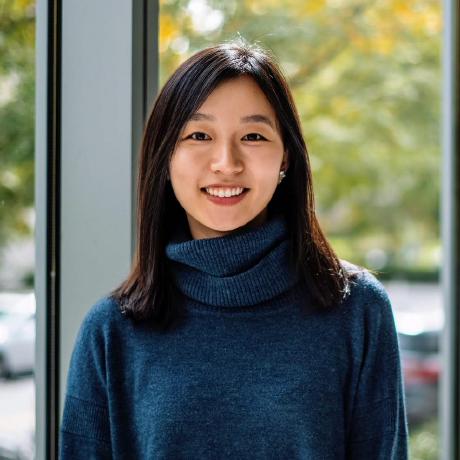