A number of members on our team are very interested in the application of technology in the health and fitness space. Specifically, we were motivated by a statistic that shows 65% of people give up on their workout plans within 3 to 6 months, in part due to a lack of sustained enjoyment during physical exercise and the delayed gratification. We strongly believe that technology - if leveraged correctly - can make exercise more fun, encourage people to be more active, and ultimately help them lead healthier lives.

Over the past year, we have seen numerous health and fitness applications built for virtual reality (specifically for Oculus). Our team was inspired to build something using augmented reality because we want to encourage people to get out of their house and explore the awesome world around us.

On the technology side, our team was inspired to take advantage of the awesome opportunity to hack on some really cool devices available to us at the hackathon.

Please see HERE for a diagram on how we built the application.

To build our application we used a Magic Leap 1 and a Muse headband paired with the Neous App.

Below is an accompanying description on what the linked diagram shows:

Even though the team was just together for two and a half days it is incredible to see all we learned. Here are some highlights:

THANK YOU TO THE ORGANIZERS, MENTORS, AND SPONSORS FOR AN AWESOME EVENT. WE LEARNED SO MUCH, MET SO MANY GREAT PEOPLE, AND HAD AN AWESOME TIME. 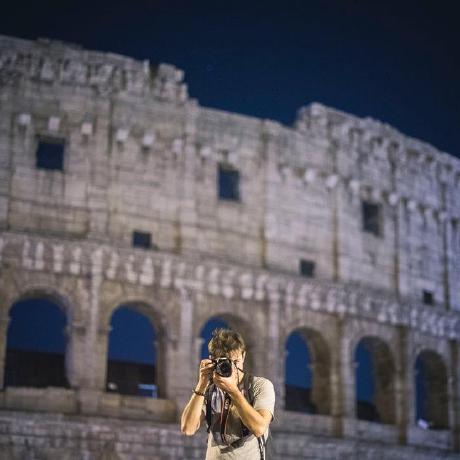