Express is a react native app that combines images with verbal cues so that people with disability can communicate. It is intuitive, helps build communication and bonding. With each image, there are words that describe it and questions or statements related with that image. For example: With image of water, there are statements like I want to drink water. Now this would not be a complete solution in our opinion. So we had to add text to speech conversion so that it can be played instead of showing the screen to give a more natural feeling and remove awkwardness. It also has different rate of speech and pitch which can be adjusted according to the needs.

Being a multilingual app, it has huge potential and can impact many lives irrelevant of the borders.

First of all we searched about the various problems which are in the community and which hinders communication. We came to know what problems people face when they can't use their voice or even facial expressions to express themselves properly or to just simply interact. We are a group of students and we came up with this idea. Built using react-native and expo. It has various sections like -

We are fairly new to react-native and expo and setting up was one of the challenges.

You can also use watchman

You can also publish the app

What's next for Express

I will try to add sign languages and add more languages. 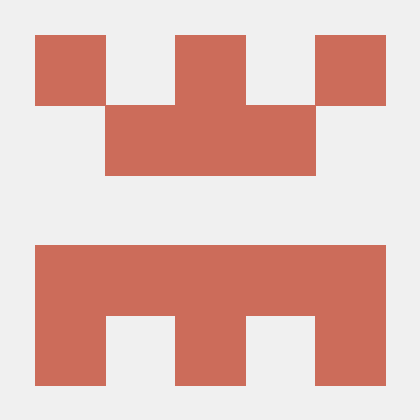