We used data on tract and block level in our model, using the smallest groupings available for each data source.

Our final model was a fixed-effects model that controlled for county, because we also assumed there could be strong county-level differences in internet access.

Our results suggest a contiunity in Verizon Fiber expansion policy from the baseline time period of 2014 to 2015.

In the baseline model, areas with more single family homes, and other types of high speed internet access predicted fiber availability. This suggests that Verizon was providing Fiber to areas that were already served by high speed internet options, rather than expanding to underserved area. Importantly, Verizon was also less likely to expand Fiber into higher poverty neighborhoods.

We see a continuity in expansion strategy during the next period for 2015. During this period, Verizon continued to expand to well-served neighborhoods, but expanded beyond single family homes to focus on additional land use categories.

These initial results could be expanded by looking at a more expanded time frame (FCC data prior to 2014 is in a different format, which requires more extensive data cleaning).

MORE INFORMATION: Our model specifications are available in the attached image file. 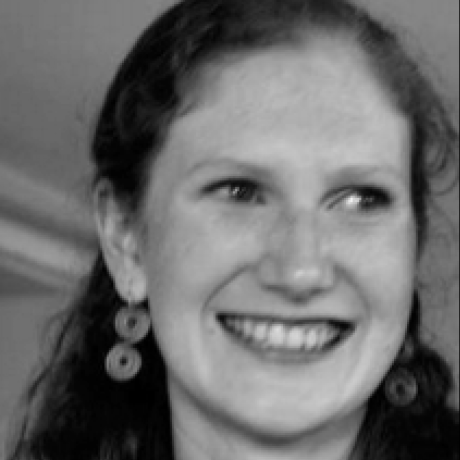