Connects players in an online game to battle with spells. Each player has a health, stamina, and level. Players can use a spell, using some of their stamina. Stamina regenerates every tick and allows the limiting of what spells can be used. If stamina is too low, spells cast are queued. the tactical part of the game comes with choosing the right spell, choosing between regeneration, damage or health replenishment. More spells are unlocked as the game progresses, firs player to put the other's health to zero wins

Flask web server running the game, players create lobbies and communicate via sockets, server updating players via web sockets in the lobby. The app is hosted on the Google Cloud App Engine.

Communicating via sockets and hosting on Google cloud app engine was problematic.

We initially started building a flutter app but ran into crashing issues with the sockets library, but then due to time constraints had to transition to a web-based game and hack together a UI around something that was only meant to be used for inital testing. .

We built a voice recognition system using the android voice control API and got it to recognize the latin word used for the spells.

We learned how to use websockets, how to build JS frontend and Python, as well as how to build and run on app on the Google Cloud. 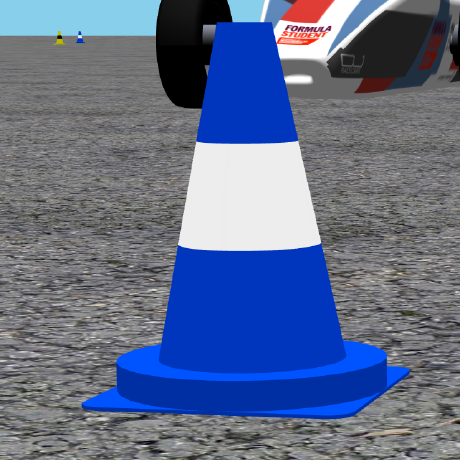