I always was intrigued by evolution simulations and I wanted to do one that works real time.

It creates plants which grow, and animals which are programmed to eat them. The animals detect plants within a certain range and move towards them. If they don't eat enough they starve. If they are sufficiently full they reproduce and create offspring which are a mutated version of themselves, with a slightly varied speed, detection Radius, and rate of amount of food it will they will accumulate before reproduction. The simulation also logs how these variables change over time.

We built it using C# scripts in interaction with unity Engine.

Neither of us have used git on a collaborative project before, and we only have limited experience with Unity. Just setting up Unity and git took a long time. We also ran into difficulties figuring out how to graph our data.

The simulation works and looks organic.

We learned how to integrate git and Unity, how to use Unity to create a visual simulation, and how to use graphing in Unity.

What's next for Evolving System

We could create more behavioral variability, and more complex differences between creatures. We could also alter the environment and introduce predatory animals. 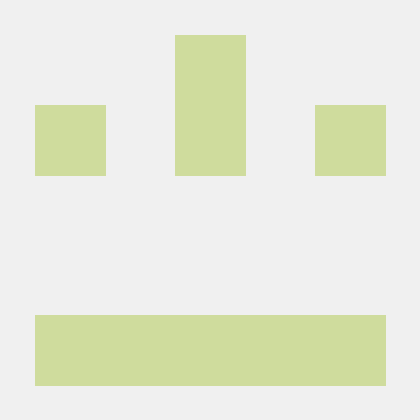