We were frustrated by the amount of real-world problems that were being done by hand, yet could be automated with genetic algorithms.

We set out to create an experimental genetic algorithm that solves mazes. This example algorithm can be applied to a variety of different applications, including urban design, economy dynamics, bioinformatics, and many more optimization problems.

We started with a broken skeleton of a grid-based maze system. We developed the logic behind the genetic algorithm to make it work not only for our purposes, but for a variety of other applications.

What's next for Evolutionary Code 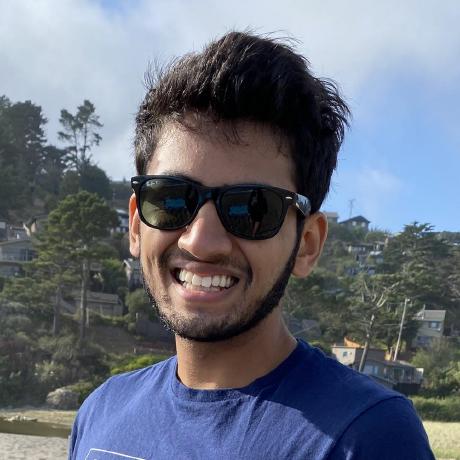