We always wondered why there aren't many protocols where you can buy decentralized stocks out there, so we set out to create our own. It's inspired of the Mirror Protocol on Terra that unfortunately collapsed with Terra Luna.

It creates synthetic ERC20 tokens that are pegged to the underlying asset via liquidations and abitrague and can be traded on the open market.

We build it using Solidity, Chainlink Price Feeds & Chainlink Keepers as well as React & Redux as our front-end. We used Hardhat to deploy and test. We build it as a team of three with frequent meetings and a scheduled workflow.

There were more challenges we ran to as there are stars in the universe. Starting from the liquidation mechanism to integrating with Uniswap to keeping the peg to the underlying asset.

We are proud of our thoroughly tested and thought through solidity smart contract as well as our clean front end. We also managed to work as a team that were strangers before this hackathon that created lasting friendships and a team ready to tackle future hackathons.

We learned a lot from this hackathon. So much actually if I would to write everthing down I wouldn't be finished until Christmas. From Solidity interactions, to deployment, testing, integration, security and much much more.

What's next for Everest

We are eager to further expand and finish up this highly potential project to let people from all around the world have exposure to American traded stocks even if they don't have a bank account. 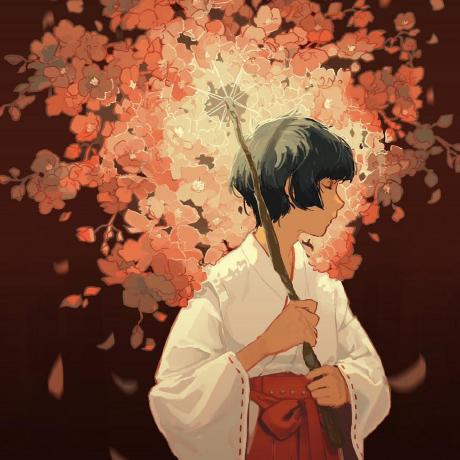 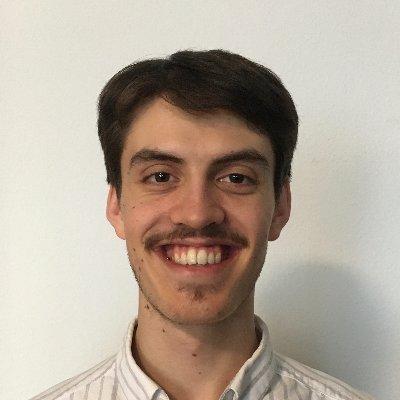