Although many believe that finance as an institution is responsible for the existing wealth divide, we believe that the exclusivity of market trading is the driving factor. We aim to bridge this divide and to shatter the notion that the market increases inequality. By creating a product centered around simplifying finance and marketed toward individuals who have little or no experience managing money, we hope to increase financial participation of the general population.

Eve is a comprehensive platform that translates user speech input into a functional trading algorithm and executes trades on the market. The user verbally outlines an algorithmic trading strategy, and Eve recognizes the voice command and converts it to text. Eve then processes the text and translates the strategy from English to the Eve language, and then to a Python script. Eve connects to the market and automatically trades according the user’s specifications.

We leverage the Houndify API to translate speech to text and Python's Natural Language Toolkit to parse the user's description. We start with preprocessing via noise removal and lexical normalization, and then perform syntactic analysis using our proprietary context-free grammar to structure the text into a parse tree. The instructions are then decompiled into Python and executed, using quandl to compute financial indicators.

Constructing a functional language without a complete, closed lexicon was particularly challenging, as was the systematic translation of the Eve language to Python.

Constructing a context-free grammar to perform syntactic analysis and successfully automating the creation of parse trees from plain English via a bottom-up chart parsing approach.

We learned more than we need to about formal languages, grammars, parsing, and compiler design.

What's next for Eve

We plan to continue developing Eve by including functionality for interpreting foreign languages. Additionally, one exciting application of this technology involves reinforcement learning on trading algorithms, made possible by the concision and structurally consistency of the Eve language. This has significant potential to allow us to discover more effective trading strategies and broadly understand which signals are more accurate. 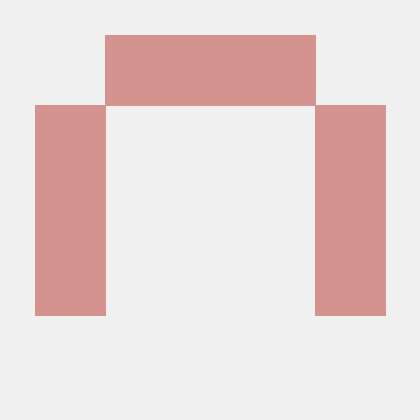