The inspiration for this game is the simple games that I used to player, that had no story, no premise , no complexity just fun. This is a try to create a game like that but using IOT.

Evade escape is a game made with Arduino uno for Hack-cade, where you have to evade all the lines coming towards you, every evasion earns you a point. The game is extremely simple with just one button to play

I used TinkerCard which simulates Arduino. I used a LCD screen to display the game and a push button for the controls.

The game itself. Its nice to build a game using Arduino. 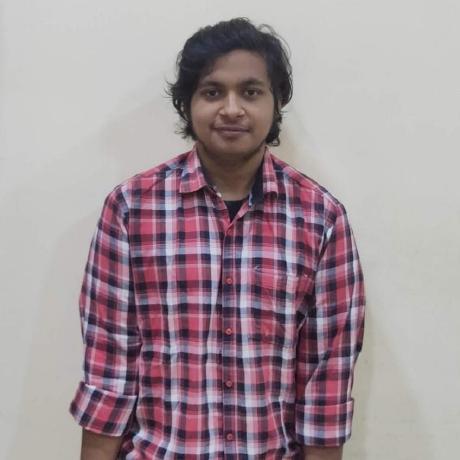