We used standard NodeJS to build the bridge node, which communicates between both chains via event listening. Loom SDK is used as the side-chain. We also built a UI with Vue framework for users to buy security tokens and withdraw their dividends earned in the form of DAI, as well as for companies to create and issue their own security tokens.

We managed to facilitate communications between both blockchains.

What's next for Dai Now

To get DAI payments to actually work. 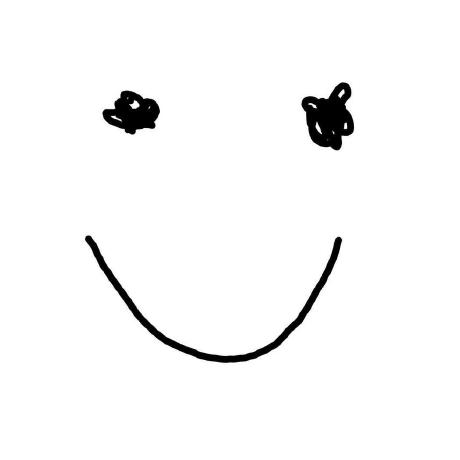