If you have tried to store strings on the blockchain, you know that storage is expensive. In the future, it could get even more expensive with storage rent. We've built a smart contract that lets everyone work together to save on rent.

Anyone can compress a word by uploading it to the Word DAO contract, which is running on Ropsten at 0x4DC1ABd5181C0256E57cB7215b73781C5D10D224. Once a word is compressed, anyone can save gas by saving a pointer to the word in Word DAO instead of saving the whole word.

In our benchmarking, uploaders save 15-20% of the gas costs by saving pointers instead of whole words.

Uploaders have an incentive to create words: they receive a WORD token for each word they upload. WORD tokens will have a claim on the cashflow from looking up words.

We built a canonical contract to store all words, referenced by an integer. Instead of putting an entire string in your contract like "hello world", you can reference two integers: 1 and 4.

This repo consists of three contracts:

WordDAOToken: Issues a coin for anyone contributing a word Registry: Stores all the words in uint32 -> bytes32 Manager: Owner of both of the above contract and interface to access them. Charges a tiny fee to get a word back, which is planned to go to owners of WordDAOToken (last part not implemented yet). Also, check out this repo for a contract that utilizes this manager: Ethnewyork-poi-tagger

Instructions to get this running Terminal Window 1:

Run ganache in one terminal 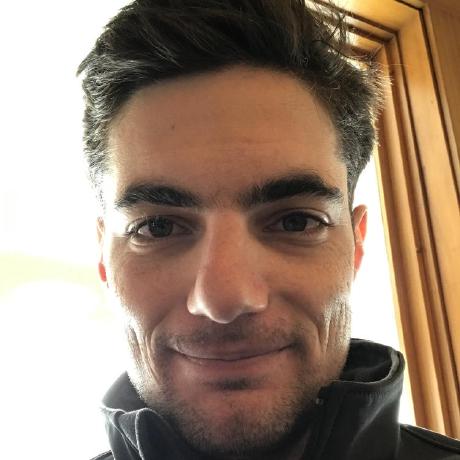