Imagine signing your name on top of the eiffel tower, or placing a tilt brush object on top of mount everest. This is possible with ethersphere

We used some cutting edge technologies to build out the platform. React and Node were used to create the web app where users can find and place virtual objects around the world. Solidity and Ethereum were used to store the data of these objects so that the app can run off the blockchain. Unity was used to create the stunning AR images. IPFS is used to store the hashes of the image on the blockchain that the user uploads with their object.

We are proud to have successfully produced an MVP that uses the Ethereum blockchain as a backbone for a decentralized augmented reality platform.

Three of the four members of our team had no AR experience prior to this weekend. We undertook the challenge of not only learning the ins-and-outs of the AR world, but also wiring that up to the blockchain.

Ethersphere is going to continue refining their core algorithm that was created at ETHDenver. We are going to add additional features to allow more precise altitude readings as well as a more customizable interface. 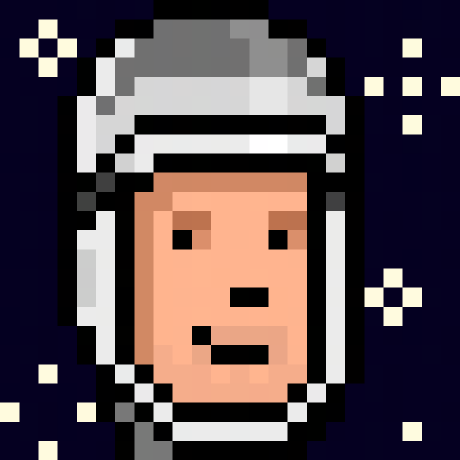