When we arrived at the hackathon we thought it was neat that participants were given the ETHWaterloo token, proving attendance. We thought it would be nice to use this token in a chatroom, where only users with the token in their wallet are able to access the room. We thought of this as v1.

We then started thinking about the wider applications of this idea (enter v2). v2 generalizes the chat room, where users have the ability to mint their own chatroom tokens. They have access control over the tokens that they mint and can grant access to their own chat rooms.

We could envisage this idea bing utilized in both free and paid for chat rooms. The idea could also be extended to physical locations offering live rooms for things like discounts to products. 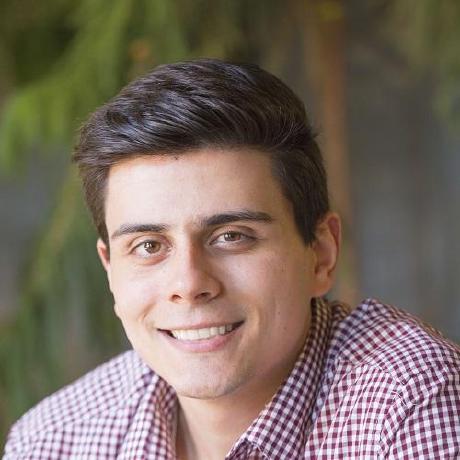