A thriving civilization will eventually end, but they are not forgotten. Humans work to preserve the history of our world and the people inhabiting it, but what of the virtual worlds that many inhabit in their free time?

Eternal is a resource management MMO game built on blockchain technology. Players collect resources and explore the world, trading with others to get the best equipment for their specialization. The distributed blockchain nature of the game provides several advantages over a traditional, centralized game server. Eternal can never disappear due to servers shutting down. It's incredibly secure against hackers. Further, the entire history of the game can be accessed on the chain, allowing anyone to view the game's evolution, no matter when they start playing.

The best thing about games is how multidisciplinary they are, but this introduces many challenges as art, sound, code, and design come together. The tight math and structure of blockchain technology wasn't too difficult to understand, but creating an API and combining it with a game proved challenging.

The technology you know best isn't always the best tool for the job. While creating a C++ client and combining it with blockchain was a good experience, utilizing the existing API's for e.g. JavaScript may have given us more time to build our world.

What's next for Eternal

Eternal is eternal, but that doesn't mean unchanging. Blockchain pulls some control away from developers after release, but new content can continue to be added. 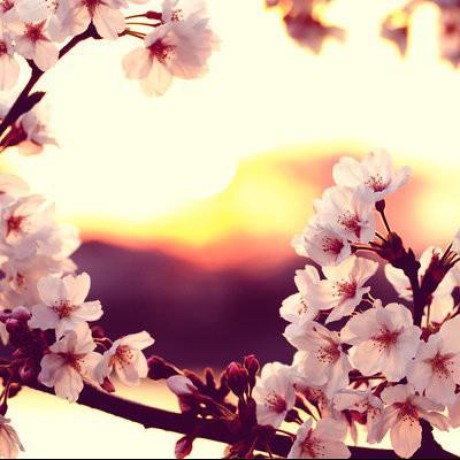