We wanted to take an ancient video game that jump-started the video game industry (Asteroids) and be able to revive it using Virtual Reality.

You are spawned in a world that has randomly generated asteroids and must approach one of four green asteroids to beat the stage. Lasers are utilized to destroy asteroids after a certain amount of collisions. Forty asteroids are always present during gameplay and are attracted to you via gravity.

We utilized Unity (C#) alongside an HTC Vive libraries. The Asset Store was utilized to have celestial images for our skybox environment.

Our Graphical User Interface is not able to be projected to the HTC Vive. Each asteroid has an attractive force towards the player; it was difficult to optimize how all of these forces were rendered and preventing them from interfering with each other. Generalizing projectile functionality across game and menu scenes was also difficult.

For most of the group, this was the first time we had experienced using Unity and the first time using an HTC Vive for all members. Learning the Unity workflow and development environment made us all proud and solving the problem of randomly generated asteroids causing interference with any other game objects.

We understood how to create interactive 3D Video Games alongside with a Virtual Reality environment. We learned how to map inputs from VR Controllers to the program.

What's next for Estar Guars

Applying a scoring system and upgrades menu would be ideal for the game. Improve controls and polishing object collision animations. Figuring out a GUI that displays on to the HTC Vive. Having an interactive story mode to create more dynamic objects and environments. 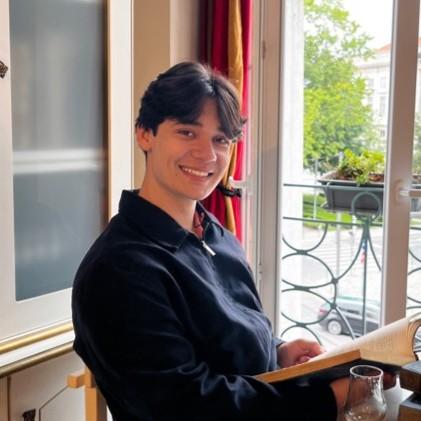