Inspiration Plagiarism is a growing epidemic in the academic society of the 21st century. Due to the overload of information and resources available to anyone, committing the crime of plagiarism has never been as easy as it is today.

To prevent this academic disease from spreading, we created Essay Vax to expose the weakness of supposedly legitimate plagiarism detectors created by well-known companies such as Grammarly.

This inspiration, sparked by academic integrity, was the foundation that we built upon to create the ultimate counterpart to anti-plagiarism detectors.

This is Essay Vax.

Essay Vax is a system that takes a piece of plagiarized work (essays, articles, etc) and paraphrases it to the point where it passes as ‘original content’ when run through plagiarism detectors.

Essay Vax was built using a combination of Python for the back-end, and Javascript, CSS, and HTML for the front-end.

For the Back-End, we utilized the Natural Language ToolKit library to deconstruct paragraphs into sentences, and sentences into words classified by its lexical category. Thus, adjectives, articles, adverbs, nouns, conjugates, and verbs were separated.

Through this separation, we created a function that searches for a viable synonym that could replace the word in question while keeping the paragraph as consistent as possible. Because these replacement words were chosen within its range of synonyms, it was unlikely that the same synonym was used again for the same word.

For the Front-End, we used HTML and CSS to design the website and Adobe Illustrator to design the logo. We used a bit of bootstrap as the knowledge of it in the group was very limited. For the design, we wanted to go for more of a work styled design since essays are something that are supposed to be taken seriously. Therefore we wanted to have the area in which the user would paste their essay for vaccination to resemble a notepad.

Accomplishments We’re Proud of Throughout Hack the North, all members of our group achieved accomplishments we were proud of. For example, both back-end hackers had to learn how to use a completely new and unique library, Natural Language Toolkit, to code the algorithm that unplagiarized the input paragraph. Through hardwork and dedication, we were able to take a subject we had little knowledge of and expand it through resourcefulness and academic proficiency.

The entirety of the front-end was handled by one person, which meant that they were under a considerable amount of pressure. If the front-end failed to function, the back-end would be rendered useless. Fortunately, they were able to provide Essay Vax with an exquisite design.

What we learned As a group, throughout Hack the Hammer and the development of Essay Vax, we learned how to collaborate on a project that could affect the real world. By working together to fight plagiarism, we gained many collaboration skills be sharing ideas and communicating with each other. Furthermore, we learned that a group as simple as three highschoolers could turn the tables in the academic war against plagiarism

What’s next for Essay Vax.
In the future, we could introduce some Machine Learning to improve the grammatical consistency of the output paragraph. Furthermore, by introducing machine learning, Essay Vax can strategically choose synonyms that makes the output sentence seem more natural and harder to detect its plagiarized origins.
Also, we plan on branching out into multiple different languages in the future.

Technical Difficulty
There were many technical difficulties our group encountered while creating this hack. A variety of daunting issues had to be addressed throughout the night as we continued to work on it. An example was splicing the sentences and analyzing its different properties. This allowed us to determine the words that could be replaced with an alternative synonym, reducing its resemblance to the original sentence.

Originality In response to the numerous anti-plagiarizing applications available on the internet for free, we created the opposite of that to prove that these supposed plagiarism testers can easily be fooled and bypassed. With the switch of only a couple words, these plagiarism checkers are confused since the algorithm that they use, Shingles Algorithm becomes insignificant. Shingles Algorithm is an algorithm to determine whether or not a text is unique.

Polish The hack is fully functional at its current state. It has the ability to find and replace words such

Usefulness The hack is practical for new anti-plagiarism software to test against. This way, companies, school boards, writers, and journalists can live in a plagiarism-free society, where the reformed software finally eradicates plagiarism forever. 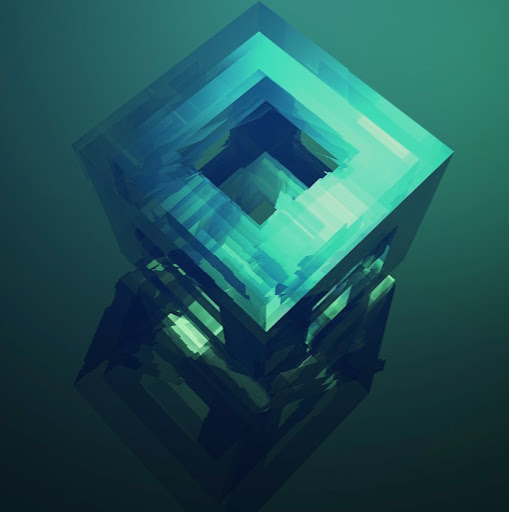