This project was inspired by MMA fight camp philosophy and applying it to eSports.

E-volve tracks a player's league of legends game stats, mental health and physical factors that may affect your gameplay. As gamers, we tend to lose track of time when we play a lot of matches (especially now during the pandemic) that sometimes we forget to take care of ourselves. We know how tilting some games can be!

Our app allows users to sign up using an email, password and summoner name. Then, players can view their most recent matches and view their info, as well as fill out the health check form. This allows us to track health and wellbeing data to see if a user is on track with their game and health goals.

All the stats and graphs can be viewed in the metrics section, where we get the average of the recent games and compare that to the user's goals. Users can see how far they are with achieving their goals.

Last but not least, we use Liquipedia DB API to get data from the most recent tournaments where players can view under the tournament tab.

We leveraged react,node, js, google NLP, Liquipedia API, riot api all to harness the info we need to help players track and train for their next big event!

Documentations and usage of the Riot API over the project, Scaling due to different screen sizes, 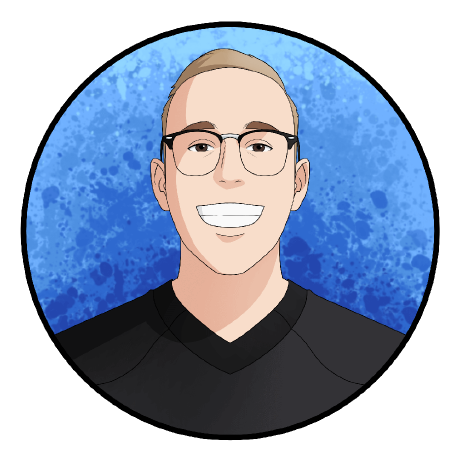