The initial idea for this design is to have an IOT pot which can monitor the plant condition and give some feedback to users.

The pot will be monitoring the temperature, moisture as well as the sunlight to the plant and rotate the pot to get evenly sunlight at each side of the plant if needed. Plant condition information will be transferred as well as any other plant warning or information that user need to know for their plant.

How I built it Video

To implement those functions, the board is built with the following parts: 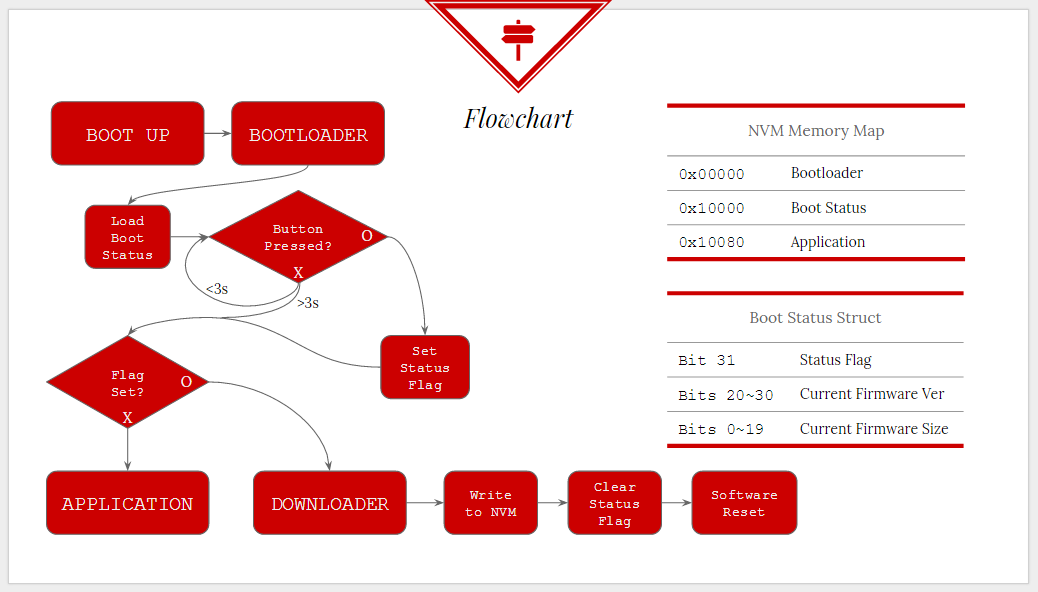 A bootloader was created using the various libraries including the HTTP downloader library supplied by Atmel. This allowed for a convenient Over The Air Firmware Update (OTAFU) instead of using the SWD.

Video of the device’s functionality:

All the parts are working properly! That is the best thing after all those designs.